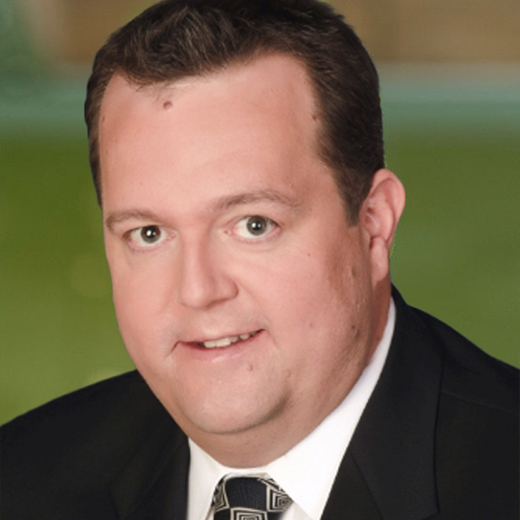 Bryce Conrad has served as President and Chief Executive Officer of Hydro Ottawa since 2011. Under his leadership, Hydro Ottawa has become one of the most profitable, innovative and customer-oriented utilities in Canada, regularly winning awards and accolades for customer service and innovation. Since 2012, Hydro Ottawa has tripled its renewable generation, making it the largest municipally owned generator of clean, green energy in Ontario.

Prior to joining Hydro Ottawa, Bryce served as Assistant Deputy Minister – Program Operations at Infrastructure Canada, where he managed the implementation of the $4 billion Infrastructure Stimulus Fund, overseeing the selection and management of 4,000 projects that created more than $10 billion in economic activity. He was also responsible for the oversight and administration of the Building Canada Fund, the Green Infrastructure Fund and the Gas Tax agreements with provinces and municipalities.

Bryce has extensive governance experience, serving on the Board of Directors for industry associations including Electricity Canada, the Ontario Energy Association, and the Institute on Governance. In 2022, Bryce became Board Chair of the Electricity Distributors Association and Vice-Chair of The MEARIE Group. 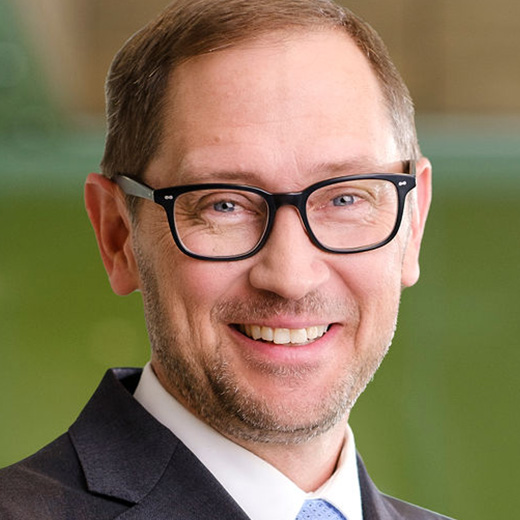 As General Counsel and Corporate Secretary, Shaun Logue is a strategic advisor to Hydro Ottawa, its subsidiaries and boards of directors. He directs legal services and governance, oversees outside counsel, and ensures that the enterprise is appropriately represented during legal interactions with external stakeholders.

Shaun, who is fluently bilingual, serves on the Board of Directors of the Wabano Center and is a member of the Legal Committee for Electricity Canada. He has been called to the bar in both Ontario and New York, has a Bachelor of Common Law from the University of Ottawa and a Bachelor of Commerce from McGill University. 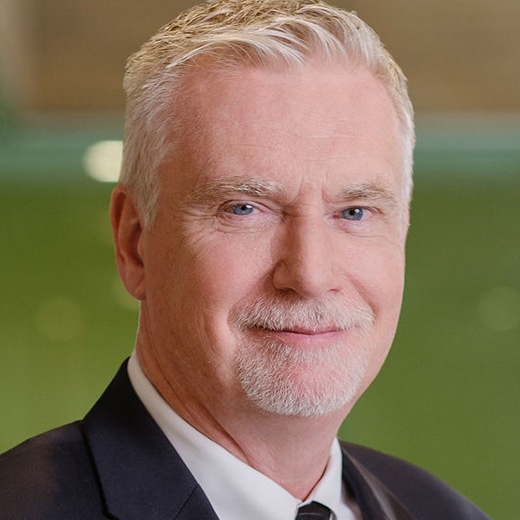 As Chief Financial Officer, Geoff Simpson supervises the finance, treasury, regulatory and risk management groups and is the chief financial spokesperson for the organization. He is a key member of the Executive Management Team and advises them on matters relating to financial reporting, budget management, cost benefit analysis, forecasting needs and the securing of new funding.

Geoff has over 20 years of senior financial experience. For the past 5 years, he served as Director of Finance and was responsible for financial management, reporting and material management. Prior to joining the company, Geoff was Directorate Leader for the Ottawa Police Service and Manager of Financial Support for Transportation, Utilities, Public Works and Development Services at the City of Ottawa.

Geoff holds an Honours Bachelor of Commerce from Carleton University and is a C.P.A., C.G.A. 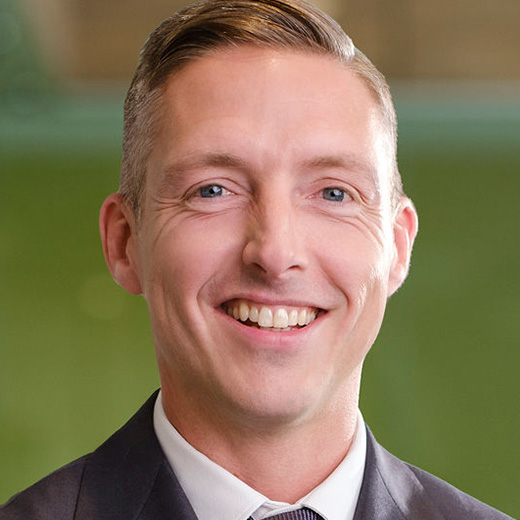 As Chief Electricity Distribution Officer, Guillaume Paradis is responsible for the planning, design, operation, construction and maintenance of our electrical power distribution system. In his role, Guillaume leads a team directly accountable for ensuring the safe, efficient, and reliable delivery of electricity to Hydro Ottawa customers.

Guillaume has over a decade of industry experience in progressive leadership roles ranging from research program management to distribution planning, asset management, design, and construction.

Guillaume is fluently bilingual, is a registered Professional Engineer in Ontario (P.Eng.), and holds a degree in Applied Sciences – Electrical Engineering from the University of British Columbia.

As Chief Customer Officer, Julie Lupinacci is responsible for developing and implementing the customer strategy, transforming the total customer experience, and guiding the direction of the business in terms of customer needs. In her role, Julie leads the Customer Service, Communications and Public Affairs, and Conservation and Demand Management teams. She is responsible for the customer service, marketing, product development, external communications, public affairs, corporate reputation, and brand equity function.

Julie is fluently bilingual and holds a Masters of Business Administration from University of Ottawa and is a Certified Sales Professional (CSP). 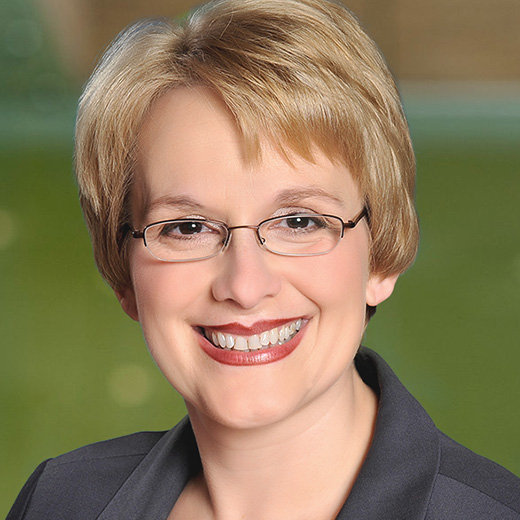 As Hydro Ottawa’s Chief Human Resources Officer, Lyne is responsible for providing leadership and guidance on all matters related to people, safety, the environment and business continuity management.

A seasoned executive and human resources professional, Lyne has over 30 years of experience in the human resources field, having held various management positions in the energy, municipal, health care and not-for-profit sectors.

Lyne is fluently bilingual and holds a Master of Industrial Relations from Queens University, as well as a Bachelor of Public Administration from Carleton University. Lyne has been trained in human resources governance practices through the Conference Board of Canada and McMaster University and holds certifications in Alternative Dispute Resolution and Leadership Development. 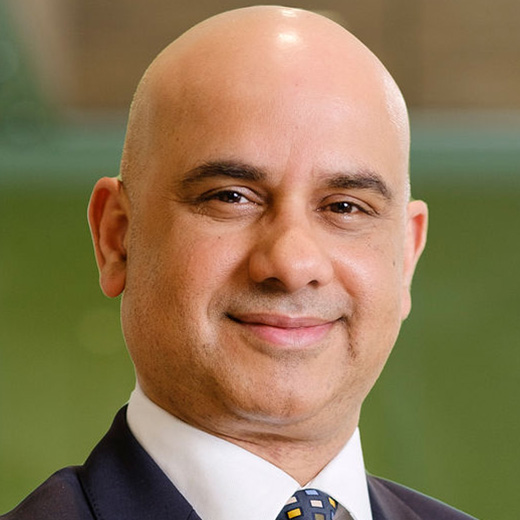 As Chief Information and Technology Officer, Mark Fernandes provides vision and leadership for the development and implementation of technology initiatives that support the advancement of Hydro Ottawa’s business strategy and priorities. In his role, Mark oversees Technology Planning and Governance, Cybersecurity, Grid Technology, Enterprise Architecture, System Development and Integration and IT/OT Operations.

Prior to joining Hydro Ottawa, Mark worked in the business and consumer software industry for over 16 years managing IT Strategy, Operations, e-Commerce, Web Development, Cloud Infrastructure models, and mergers and acquisitions. 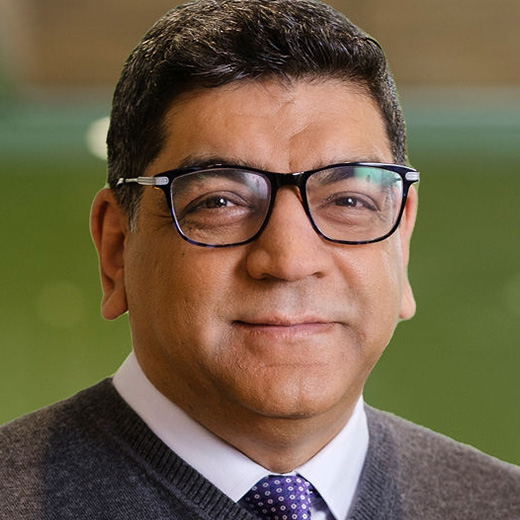 As Chief Energy and Infrastructure Services Officer, Adnan Khokhar leads the energy services, infrastructure management and business development functions at Hydro Ottawa. This includes the delivery of a full range of expert energy related services to the commercial sector.

He has held senior leadership roles in marketing, sales, supply chain and product management. He supports our corporate goals and initiatives by driving focused strategies that are coupled with superior operational execution. Prior to joining Hydro Ottawa, Adnan has worked in the telecom and networking equipment industries for Ciena, Nortel Networks and AT&T Canada.

Adnan is a Chartered Professional Accountant, and holds a Bachelor’s degree in Business Administration from Wilfrid Laurier University and an MBA from Queen’s University 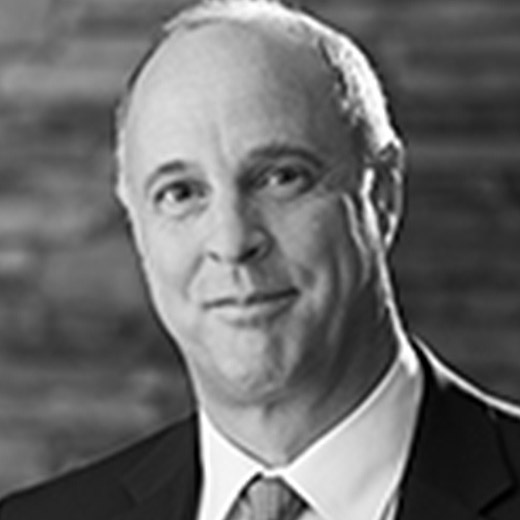 Greg also represents the interests of Energy Ottawa on the boards of PowerTrail Inc. and Moose Creek Energy LP, the company’s joint ventures with IGRS Inc. that operate landfill gas to energy plants. In addition, he serves on the board of Chaudière Water Power Inc., the company that is jointly owned by Energy Ottawa and Hydro Quebec that owns the ring dam at Chaudière Falls.

Before joining Energy Ottawa, Greg was the General Manager of one of Canada’s leading energy performance contracting firms, where he managed energy audits, feasibility studies, engineering design, and energy retrofit projects. Earlier in his career, he also worked in various capacities in the Ontario utility industry and developed energy management programs and time-of-use rate structures for several large organizations.